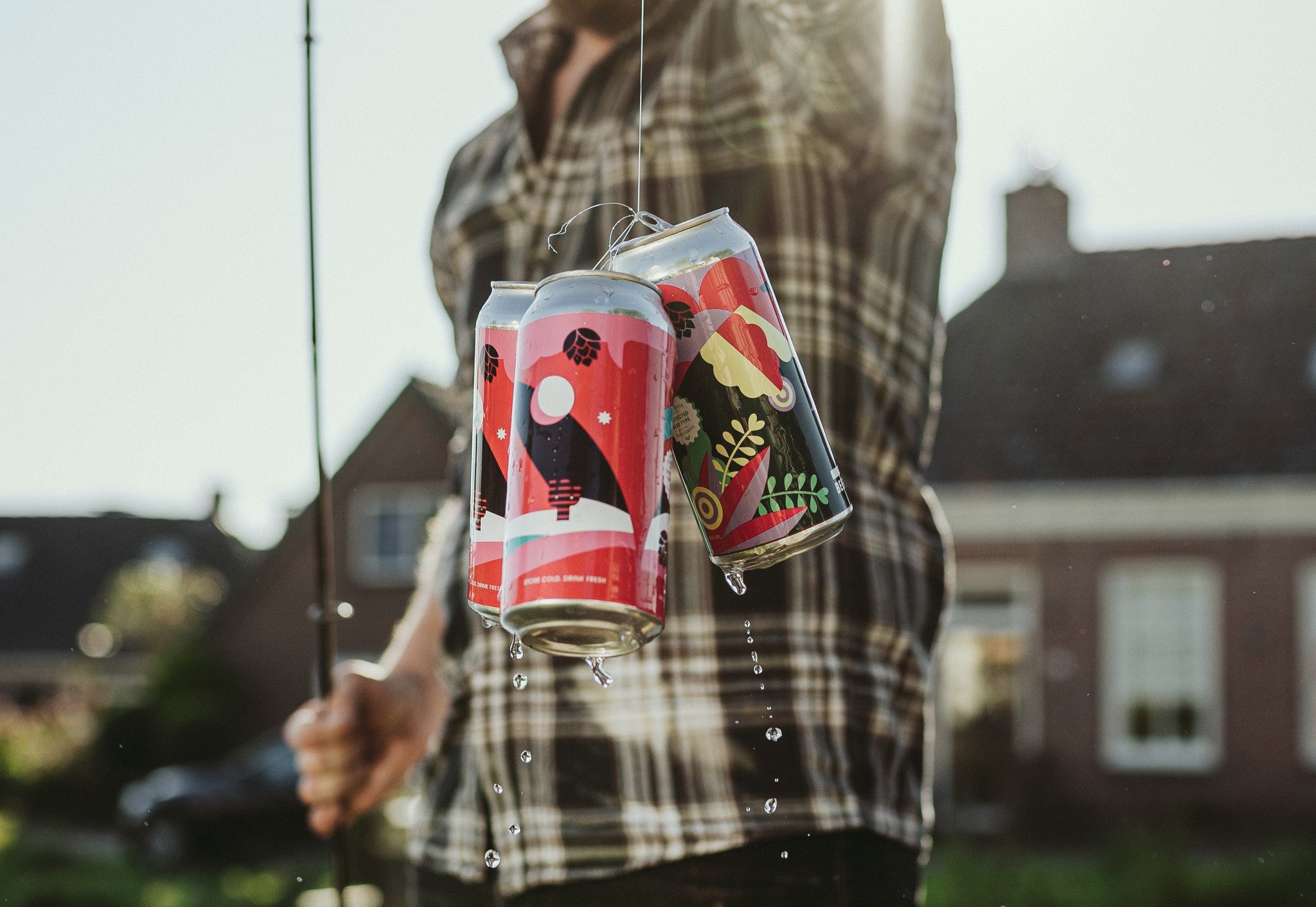 Beerdome originated from my own passion for craft beer. Because I can really enjoy good craft beer myself, I want to introduce as many people as possible to this. What started as a hobby has now grown into my more than full-time job and life's work. I think it's fantastic to discover new breweries and I like to share their beautiful beers with you in my webshop. I go for quality only; you won't find Beerdome beers in the average supermarket. Beerdome specializes in really good craft beers. Because these beers are often very limited, the range is constantly changing. Since I am always looking for the best craft beer, I also started importing beers myself. This allows Beerdome to offer you beers that you cannot find anywhere else in Europe. In addition, Beerdome distinguishes itself through the range of crowlers. These crowlers give you the opportunity to drink very exclusive beers at home, which are sometimes only released in casks by the breweries.

The Beerdome team consists of beer lovers, who, like me, are incredibly passionate. Together we ensure that exclusive beers are available to all enthusiasts. Do you want to be the very first to know about our latest beers? Then follow Beerdome on Untappd!
Ronald - founder and owner of Beerdome

You have no items in your shopping cart...

You can compare a maximum of 5 productsStart comparison