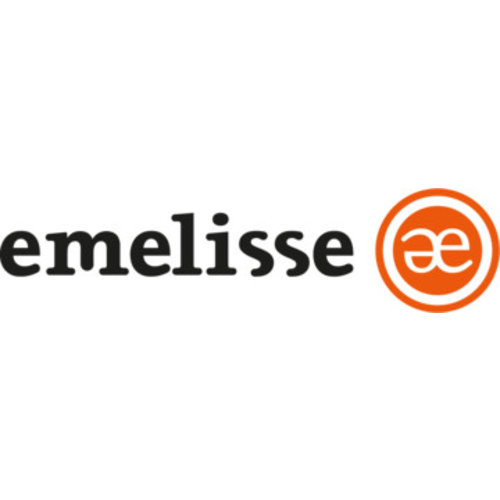 Brouwerij Emelisse started in 2005 in Kamperland, and the owners made a succes of it. They quickly became a hit, which lead to the growth and expansion of Brouwerij Emelisse. With a brewing capacity of 1,000 liters per batch, the Brouwerij Emelisse continues to thrive. Among its beers specials are the Espresso Stout, Imperial Russian Stout, Barley Wine, IPA'S and Barrel Aged beers. Emelisse was acquired in 2016 by brewery Slot Oostende from Goes, The Netherlands