has been added to your shopping cart
Barley wine aged in select whiskey barrels, resulting in this exceptional beer bursting with flavors of dried fruit, cherry, vanilla and toasted oak 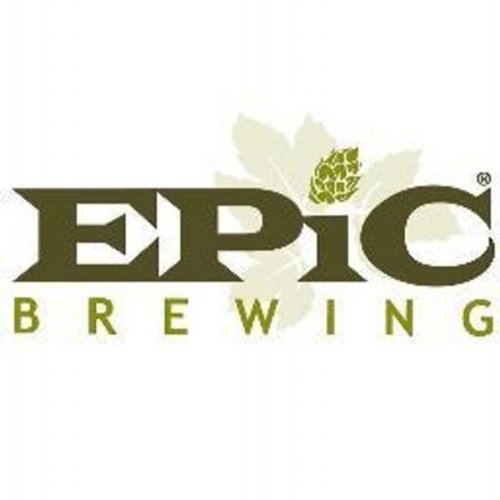 Epic Brewery is Utah’s first brewery ever since the restriction to operate local microbrewery with high alcohol content took place in the state. The brewery is founded by David Cole and Peter Erickson. Their love and passion for beers were influenced by their frequent travels to microbreweries in California, where they originated. Fine ales and lagers have become their main focus with the dedication to brew beers ‘all out.’ They reached immediate success. In 2013, the Epic Brewery has opened its second microbrewery in Colorado.