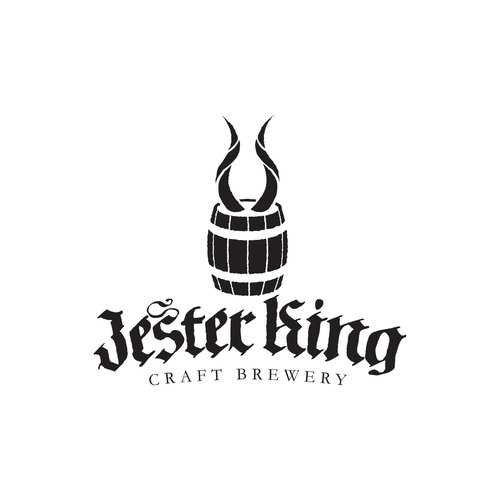 Located in the beautiful Texas Hill Country, Jester King Craft Brewery is an authentic farmhouse brewery committed to brewing artisan ales of great depth and character. At times drawing influences from the world beyond traditional brewers’ yeast, Jester King’s beer is not rushed to market but allowed to mature – often in oak barrels – to create the most enjoyable, interesting and exciting beer we can make. An additional layer of complexity is added to Jester King’s bottled beers by allowing a second fermentation to take place in the bottle. As part of its commitment to sustainability, the slow food movement and Texas, Jester King beer uses as many organic and local ingredients as possible and will soon be brewed with harvested rainwater