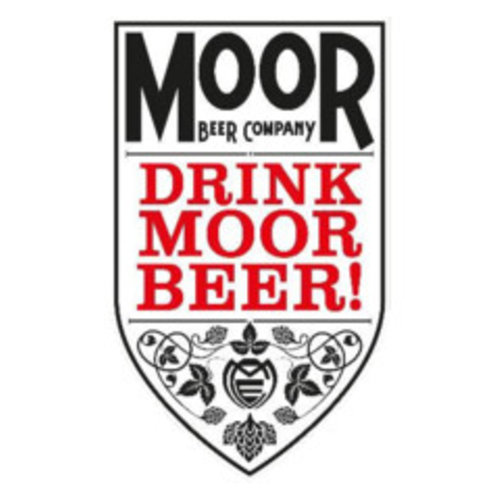 Moor Beer Company was started in 1996 on a former dairy farm in the Levels and Moors area of Somerset. Brewing started originally on a 5 barrel plant, with beers designed to reflect the local heritage. They gained in popularity and began to notch up quite a few awards. One of our most celebrated beers, Old Freddy Walker, went on to win CAMRA’s Champion Winter Beer of Britain in 2004. Other beers, such as Revival and Hoppiness, continue to win regular awards at SIBA and CAMRA beer festivals.